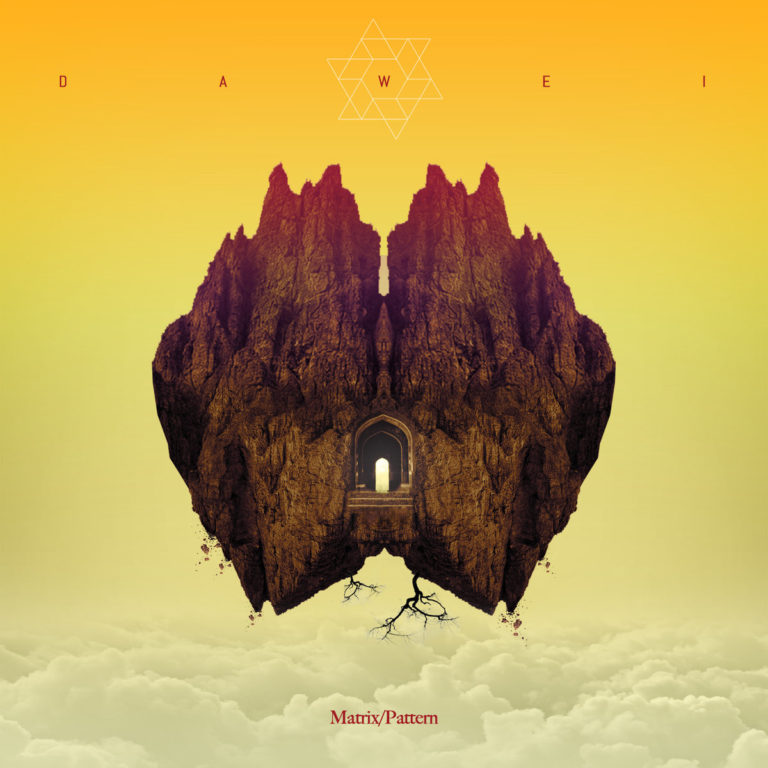 Matrix/Pattern is album name of talented italian producer DaWei. A matrix is a musical grid, a pattern is a musical theme. By joining the two on many mathematical and geometrical levels, harmony and variations evolve. Most of these tracks started as polyrhythmic-polymelodic experiments which then developed into musical form.

Stylistic influences can be traced to 90s electronic pioneers like Autechre, Aphex Twin and Orbital; most of the musical influence is, instead,derived from Bach and the use of fugues and canon from the Baroque era. Many eastern musical traditions, like Indian and Japanese music, are strong throughout. All these influences merge together to create a unique atmosphere.

FOR BUY YOUR COPY : https://evesmusic.bandcamp.com/album/matrix-pattern