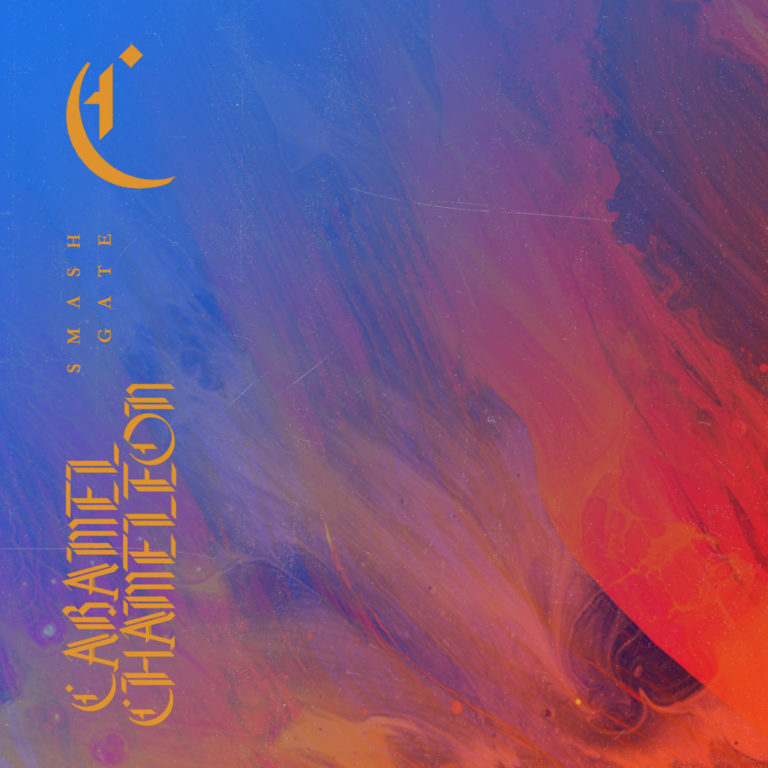 Written and recorded between 2016 and 2018, through both analogical and digital configurations, Smash Gate is the result of a careful selection of moods, expressed through, naive melodies, which report directly to an immediate and genuine braindance.

What characterizes most of the tracks is a general mood of melancholy and intensity that unites the harmony and rhythm. The inspiration is significant and it clearly shows a figure that we soon believe will be noticed. Caramel Chameleon (alias of Francesco Pio Nitti) impressed us with his music as for his young age, just 22 years old. We are convinced that this is only the beginning of a very long path for this young Italian producer.

Among the equipment used, there are vintage synths, like Korg MS10/20 series, the acid tt-303 and fresh Eurorack Modules like Plaits and an old Tascam tape recorder. Many of the effects are generated by vintage mixers and by a Lexicon MPX100, in particular, luckily recovered for a few euros in a flea market.

Originally, most of the tracks, had a duration of 8 minutes circa, due to the fact that they were almost all live sessions recorded on tape, following a low-fi aesthetic, which shows both the property and the typical defect of the analog sound, elements that many producers of the new millennium are rediscovering.

To facilitate listening, the tracks were re-edited and re-mixed. The work was indeed intercepted by EVES, edited and mixed by Useless Idea and mastered by Koolmorf Widesen, guaranteeing you the best for a listening fully acid and ready to use!

FOR BUY YOUR DIGITAL COPY : https://evesmusic.bandcamp.com/album/smash-gateh