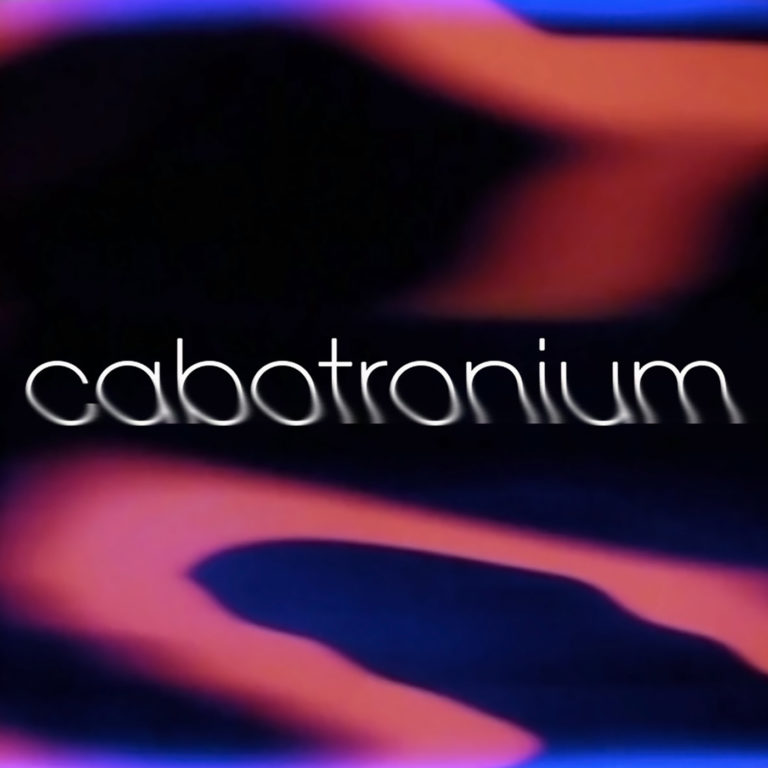 The Cabotronium is Creative Chaos, a digitally controlled analog audio / video generator that is not subject to the control of the performer, it can be considered a coherent system for the generation of chaotic dynamics. The project was born in 2009 by an Italian team formed by Emilio Pozzolini, Martino Sarolli and Alessandro Quaranta.

This record is the first in a series called Creative Chaos. The theme of these releases is centered on the use of new tools that counter society, through music, circuit bending, hacking activism and art.

EVES involved the team in the creation of Cabotronium sound libraries, this sound material is provided to 20 artists who composed or incorporated Cabotronium sounds into their music, providing a colorful spectrum of styles performed with a beautiful noise produced by a unique instrument in the world.

FOR BUY YOUR DIGITAL COPY : https://evesmusic.bandcamp.com/album/cabotronium